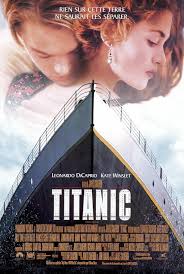 Titanic is a 1997 movie directed by James Cameron starring Leonardo DiCaprio and Kate Winslet. It is a 195-minutes long American epic romance and disaster film and is based on the true story of the boat named “titanic”.

The title is based on the name of the boat that inspired the movie. It is a well-known film and most of the people know how it ends so when I first started watching it, I didn’t think I would be so moved. What a mistake!

In 1996, Brock Lovett, a treasure hunter, is searching for the “heart of the ocean”, a $1.4 million necklace made of a blue diamond that was worn by Louis XVI. Brock Lovett finds a safe in which he discovers a drawing of a young woman wearing only the necklace. As this discovery is shown on television, Rose Dawson Calvert, a 100-year old woman calls Lovett to tell him she is the girl on the drawing. Rose is invited to Lovett’s ship and tells him and his crew her story: In 1912, Rose DeWitt Bukater was 17 when she got engaged to a rich man whom she didn’t even appreciate, Cal Hockley, and had all her rich girl’s life planned. Jack Dawson was a poor artist, he had won his third-class ticket in a poker game and never knew what would happen the next day. Rose and Jack boarded on the luxurious titanic, both living their own lives. One night, Rose tried to suicide herself by jumping from the stern and Jack talked her out of it. The young man was invited to join Rose and her family for dinner to thank him for saving her life. After that, the main characters grew closer, until they fell in love. Unfortunately, their love story was disturbed by Cal, who hated Jack and wanted Rose for himself, and the iceberg the ship had run into.

I have watched this movie a hundred times and it always makes me cry as it did the first time. Even if I knew how it ended, I got so attached to the characters that the end broke my heart, and will always do. I love the fact that the movie has a historical facet. It shows the place of women at that time, like how Cal “owned” Rose; she couldn’t be herself, she was his fiancée and nothing more. It also shows the differences between classes, Jack had saved his future wife’s life but Cal only invited him to join them for dinner for the appearances and continued to remind him of where his place was. The end is also shaking in that way because the boat is sinking but the poor are still considered as poor and are not treated as humans, “women and children before, if they are from the first-class” was the evacuating strategy put into place, leaving the rest of the passengers to their fate with the only excuse of their bank account. It emphasises a terrifying face of the human race.

As a conclusion, I would recommend this masterpiece to everyone, because it deserves to be seen as more than just a love story. This movie talks about strong themes in a very subtle way and I think that’s what made its success. 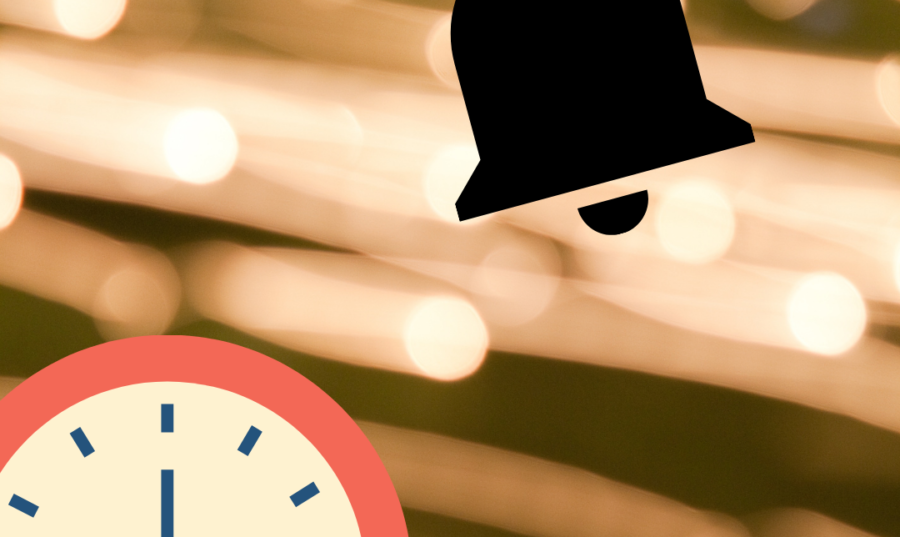 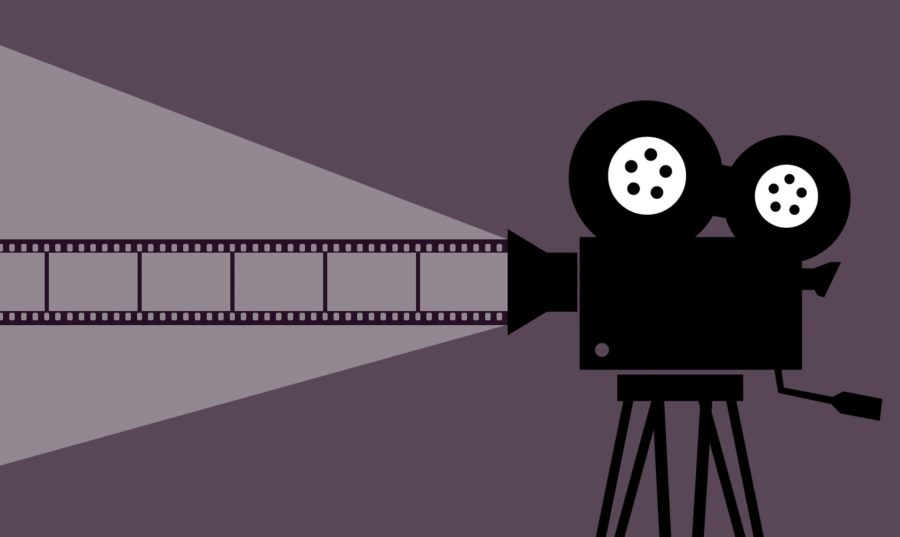