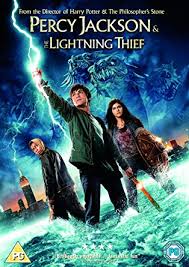 “The Lightening Thief” is the first book of the “Percy Jackson & The Olympians” series, itself the first book series of the “Camp Half-Blood Chronicles.” It is a young adult fantasy novel about Greek mythology, written by the American author Rick Riordan. He came up with the idea of this book thanks to his son Haley, diagnosed with ADHD and dyslexia. Haley would always ask for bedtime stories based on the Greek myths, and when his father ran out of myths to tell, Haley asked him to use the same characters and create new stories. This is when he came up with Percy Jackson, and made ADHD and dyslexia to be characteristics of demigods.

This first book received a very good critical reception, and met a great success in the US. It was later translated into multiple languages and published all over the world. Before the first publication, Rick Riordan took his book to a group of middle-schoolers to critique. They also helped him come up with Percy’s magic sword and the title of the book, “The Lightening Thief,” which refers to the main plot of the book, the theft of Zeus’s lightning bolt and symbol of his power.

Between the bullies, his dyslexia and ADHD, and Mrs Dodds the insufferable math teacher, school has never been easy for Percy Jackson, a twelve-year-old American boy. He has been expelled from many schools, and when he comes back home during the summer holidays, he is stuck with Smelly Gabe, his grumpy step-father, ill-treating his mother. This year at least, he has made a friend, Grover. He thinks everything is going pretty well, until a school trip during which Mrs Dodds grows giant leathery wings and attacks him. This marks the beginning of Percy’s adventures, in which he will defeat the Minotaur, meet satyrs and centaurs, and enter Camp Half-Blood where he will learn the real identity of his father, Poseidon. But even in the Camp, monsters from the underground find him. After an attack from a hellhound, he is told that the Olympian Gods believe he has stolen Zeus’s lightning bolt. He is then sent on a quest with his friend Grover, and Annabeth, a young girl from Camp Half-Blood. They are given ten days to find the lightening thief and return Zeus’s possession to Mount Olympus.

I was surprised to learn this book was classified as a young adults’ book. Rick Riordan’s simple writing style makes it very easy to read, and I am sure a ten-year-old would enjoy it. The plot is kept simple in the beginning and complexifies as the story progresses and the young heroes unravel mysteries and discover dark, hidden truths. Descriptions are short, to the point and never boring, and any sense of drama or dread is lightened with Rick Riordan’s amazing humour, which he gave to Percy, making him the snarkiest twelve years old ever (it would be lying to say I didn’t crack up laughing at least ten times per chapter). Each character has a complex personality and backstory, making the story more realistic as everyone has personal reasons behind each of their actions. The Greek myths, adapted to be compatible with our current times, are explained very intelligibly so that, even without any knowledge of the original myths, anyone can understand them and their role in the plot of the novel.

In conclusion, I would say “The Lightening Thief” is ideal to spend a good time reading, enjoy a good laugh, and learn without trying to. Although it is considered young adults’ literature, I think anyone, no matter their age, would enjoy this book. 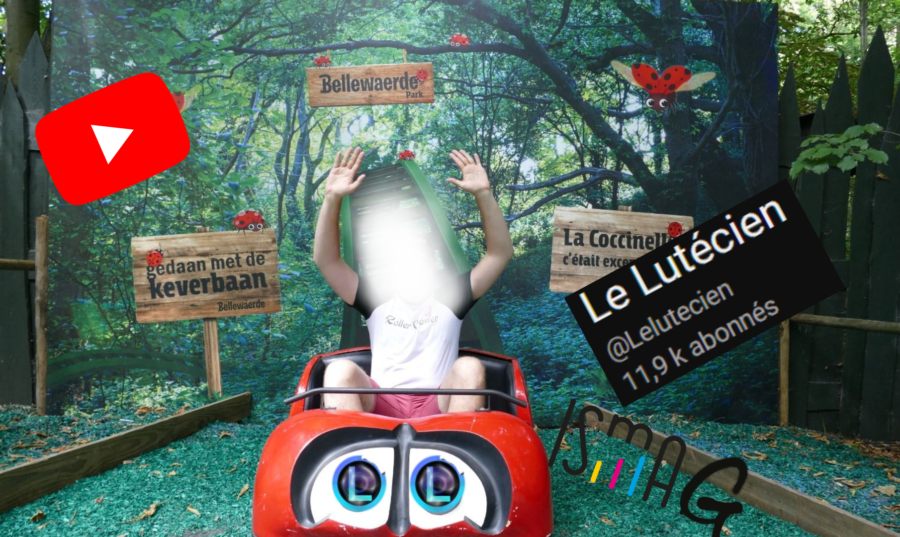